This episode of Awesomed By Comics is brought to you by Internet Hornswagglers, crafty peddlers of Wildean wit and lucid dreams for all. Dark X-Men: The Beginning #1 makes a solid showing, General Zod shows some heart, and Warren Ellis proves that he will never run out of thoroughly effed-up ideas with the last panel of No Hero #6. We make ABC history with the first episode in which Evie's Book of the Week is Aaron's Crap of the Week. Or maybe it's happened before, we can't remember. 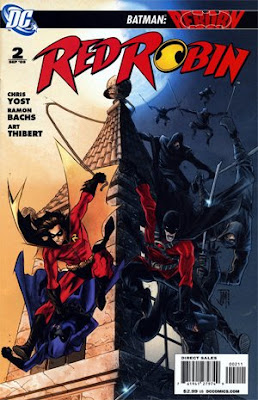 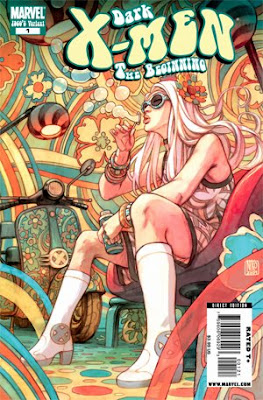 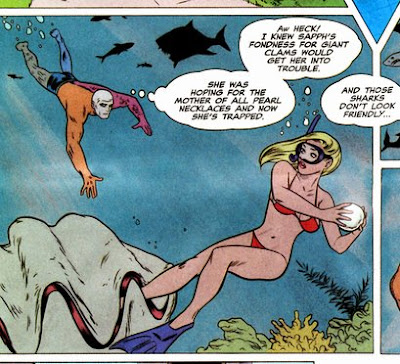 Aaron's pick, from Batman #688 by Judd Winick and Mark Bagley (click to enlarge): 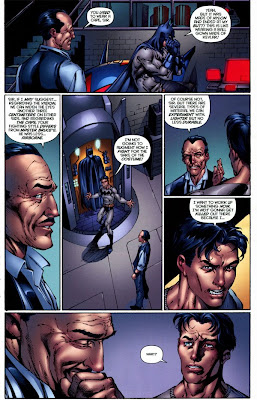 That sucks about next week! :(

Adorable kitty love at the end!

That's the first thing I though about Red Robin title!

Niko has done many styles, I was surprised to see this cover by him as well.

Hi, love the show as always.

Just FYI, for the Amazing Spider-man Annual, the guy whom mistook Peter for this clone was following the Riley family and saw him.. talk about dedication watching a family for years.

I cant follow Wednesday comics either with small sections each week... i say wait for trade if stories are good.. also are they in continuity or not?