This episode of Awesomed By Comics is brought to you by the Lighter Side of the Coffee News, hey-o! Evie is back this week but doesn't do much to rein in one of Aaron's more fiery Hal Jordan-related rants to date, and there's a lot of love for the shrieking undead and projectile vomiting. Spunky redheads cash in this week, because what the hell else is new in comics, and the secret identity need-to-know standards in Amazing Spider-Man are getting out of hand. 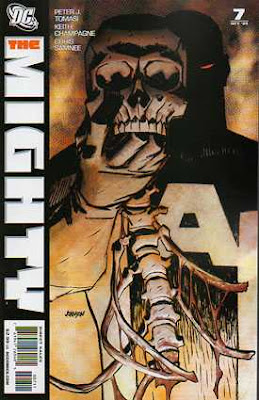 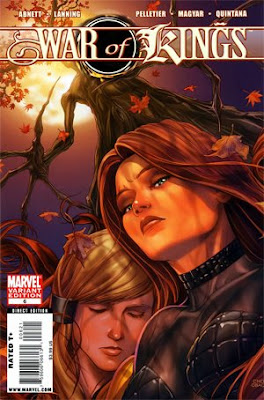 Evie's pick, from Chew #3 by John Layman and Rob Guillory: 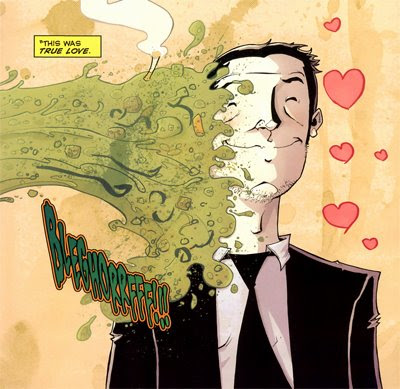 Aaron's pick, from Agents of Atlas #9, by Jeff Parker and Dan Panosian (click to enlarge): 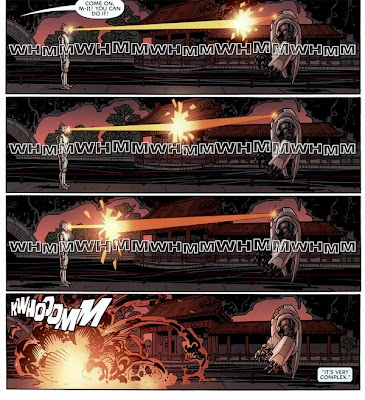 Email ThisBlogThis!Share to TwitterShare to FacebookShare to Pinterest
Labels: ABC Podcast, Cover of the Week, Panel of the Week, Spider-Man, War of Kings