This episode of Awesomed By Comics is brought to you by a steady stream of technical difficulties as well as a man from Nantucket. A sort of weird week is dominated by indies, magic, non-Canadians and a special moment between Norman Osborn and Dr. Doom. This episode may or may not contain audio nudity. 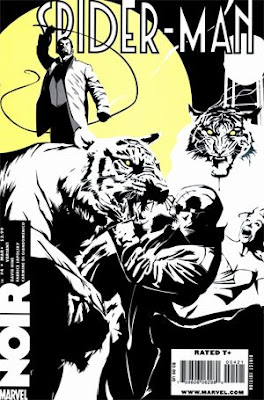 Evie's pick, from Mysterius the Unfathomable #3 by Jeff Parker and Tom Fowler: 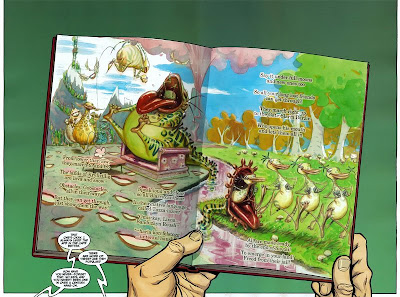 Aaron's picks, from Hotwire Requiem for the Dead #2 by Steve Pugh, and from Wolverine #71 by Mark Millar and Steve McNiven: 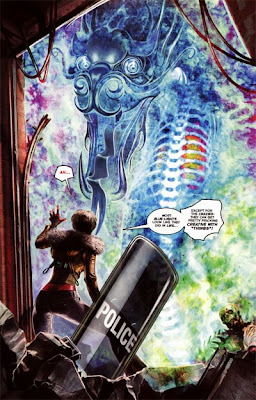 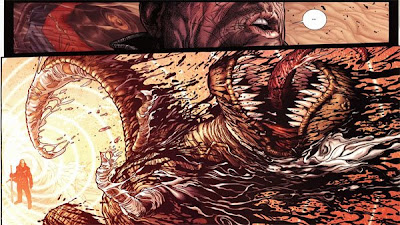 1: thanks for the kind words about our book. we agree, more people should buy it.

3: god damn you for getting lionel richie stuck in my head.

Ha ha, you're welcome! We love love it, I'm telling everyone I know to read it. Er, everyone I know who would take that kind of advice from me, that is. Anyway, tremendous job.

I knew there was something Canadian about that book.

there's something wrong with the link to this recent podcast and I can't listen! *sad* :(

UGH I don't know. I can't get it to work from the feed link either now--but obviously it was working fine, because lots of people have already downloaded and listened. Libsyn's support blog (our podcast host) has something about there maybe being some problem, so stay tuned. Sorry!!

that's okay. I just hope it works for your sake soon. I'll still be waiting till it does.

thanks for responding Evie. :)

I was that other Eternals reader and I'm sad face now that it's gone.

Loved the lo-fi, slice-of-life feel of this week's podcast!It was kind of homespun, like sitting around with your mates, chatting comics. Then Aaron took his trousers off and it began to feel like a dream I had once, but don't want to talk about.

Yeah, well, too much professionalism would bee intimidating. Or something.

Or BE intimidating. Either one.