This very special episode of Awesomed By Comics is brought to you by Hilarious Reasons That It's Better To Be a Woman than a Man, am I right ladies? Abnett and Lanning hit one out of the space park with Nova #21, we say farewell to the Legion, Terry Moore quietly excels and Wonder Woman makes a move. Last but certainly not least, DO NOT miss our EXTRA SPECIAL EXCLUSIVE interview with the God of Sea Mammals of Comics, who answers ALL of your undoubtedly many, many, many questions about Final Crisis #7. 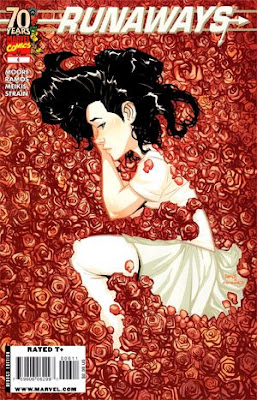 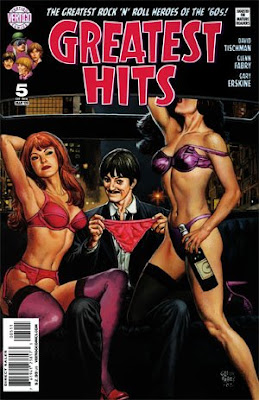 Evie's pick, from Legion of Super Heroes #50, cover by Francis Manapul, John Livesay and JD Smith (note: in the podcast I say something idiotic about not knowing who "Livesay" is, but that's because I didn't look two lines up to see that he was the inker for the book and in fact does have a first name. This is one of about six incredibly idiotic things I say during this episode, it's one of those days): 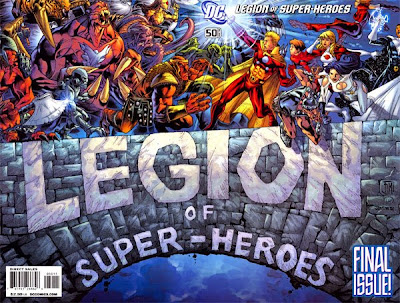 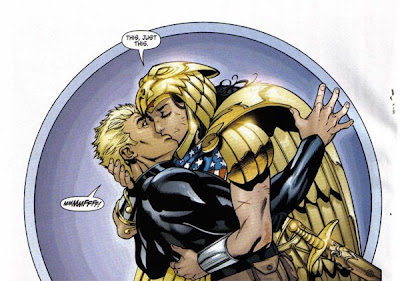 Aaron's pick, from Daredevil #115 by Ed Brubaker and Michael Lark 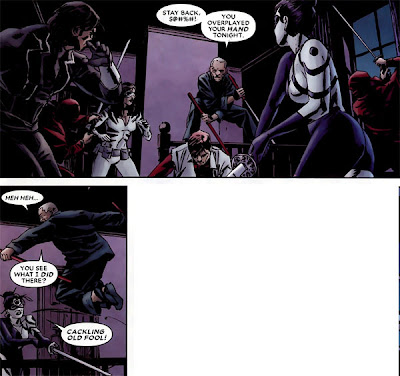