This episode of Awesomed By Comics is sponsored by... oh lord I can't even type it, let's just say that Aaron has sunk to new lows and move on. It's a colon-friendly show as Black Lightening: Year One, Submariner: The Depths, Sandman: The Dreamhunters, and others score big, not to mention the Shredded Wheat. Aaron finally plugs his band, and Evie gets weepy over hamsters in love. Starring special guest stars the Philadelphia Eagles.

Download/subscribe in the right sidebar, and leave an iTunes review! Tell us what you think in the comments, or visit our show forum. 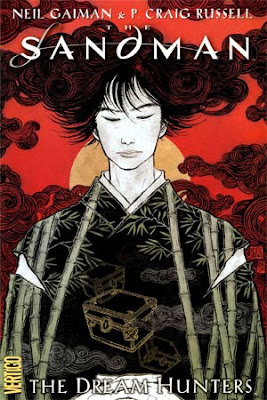 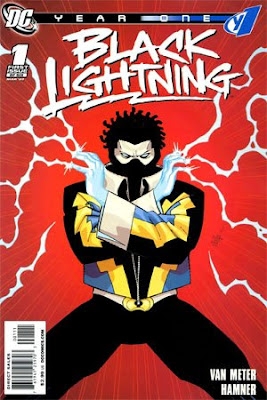 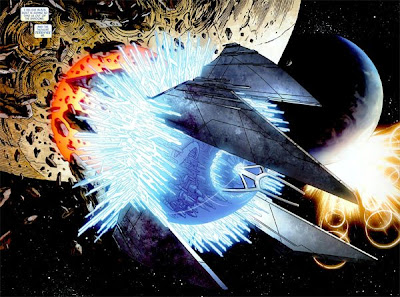 Evie's picks, from No Hero #3 by Warren Ellis and Juan Jose Ryp: 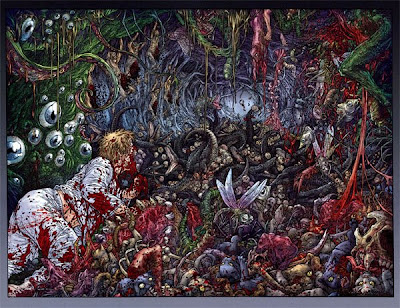 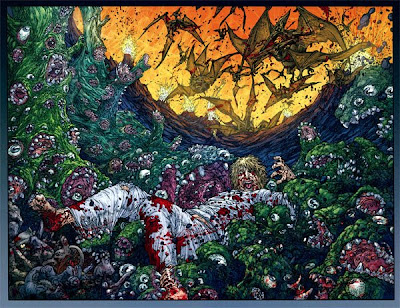 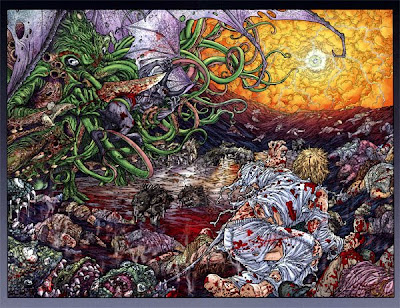 I've been waiting for No Hero to show up at my comic shop, have it on order, but nothing yet. :( Will probably have to wait for a trade.

I laughed uncontrollably when you were talking about Crystal and her "butt porking" pose.

This was one of my favorite shows so far. Great work.