SO, ONCE AGAIN...pardon our appearance as we try out a new logo, please give your yeas and nays in the comments... This very special episode of Awesomed By Comics is brought to you by Fun Facts About Rochester, NY, where we have recorded the show on location at (a hotel a few miles away from) the Strong National Museum of Play. In addition to an exhibit on American Comic Book Heroes and the National Toy Hall of Fame, the museum houses a fully stocked '80s video arcade, a supermarket just for kids, a fantastic interactive Sesame Street exhibition, and enough wandering toddlers to feed a medium-sized nation. Big winners in the comics department this week include Detective Comics, Wonder Woman, Beasts of Burden, Ares, Dominic Fortune, Angela Robinson's The Web, and New Avengers, and hilarious, exasperated furor is reserved for the likes of Blackest Night and JLA. Be sure to peruse the exciting visual offerings below, as there is far more this week than the typical. 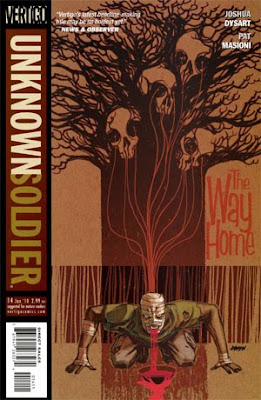 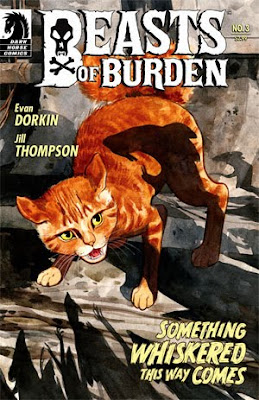 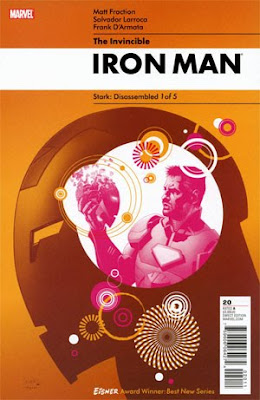 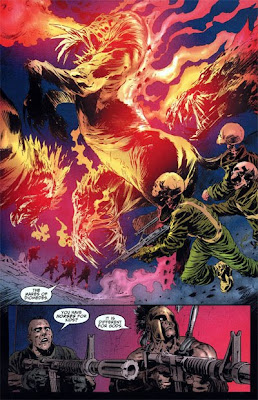 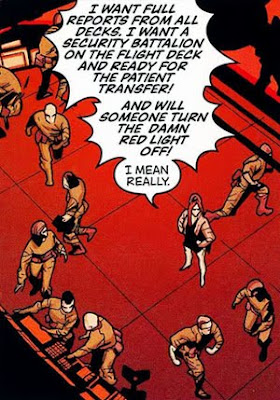 Bonus Crap of the Week Link: Here is way more than everything you will ever need to know in a thousand lifetimes about the film Lambada, relevant to this week's Crap of the Week discussion vis a vis Paco "Vibe" Ramone. God I want to die just writing all of that. Anyway, the link above is from something I wrote in 2004 after watching the movie, apologies for the hue and context and quality, etc. You'll know what I mean.

Choke on This Turktopus, Peter Parker: Lest you think Aaron and I are completely those crazy-comic-book-black-sheep-of-the-family types, here is what brother-in-law Chris spent several weeks and trips to Home Depot building for his Halloween costume this year, which we finally saw on Thanksgiving between potatoes and pie. Aaron's sister went as Black Cat, but we didn't ask her to put that on because Aaron would have thrown himself out the window, obviously. 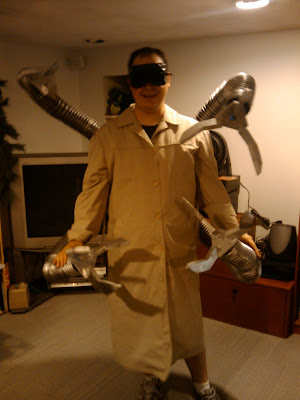 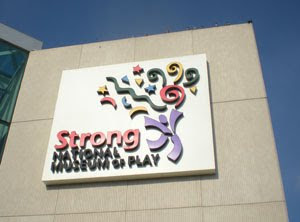 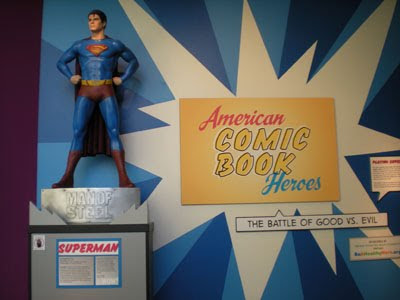 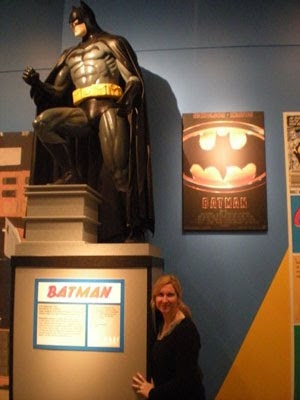 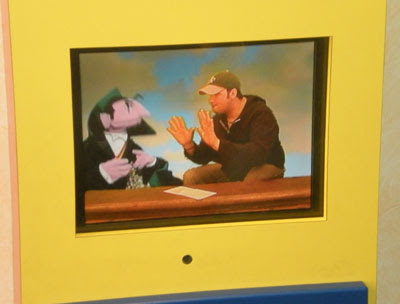 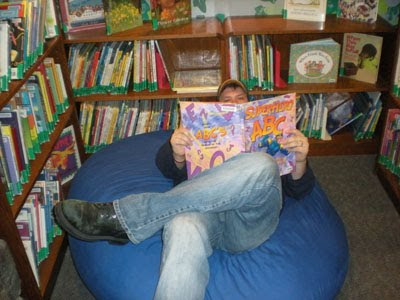 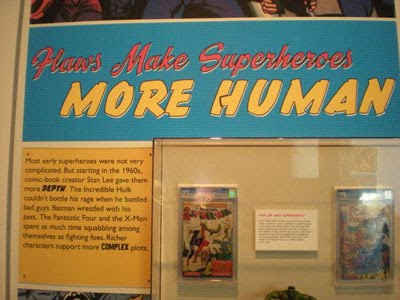 THESE ARE COCOONS HOLY SHIT 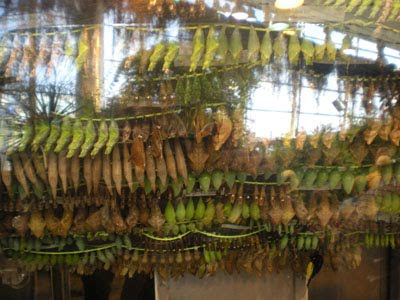 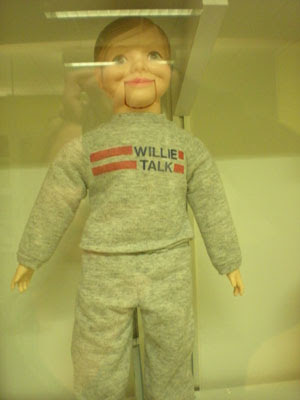 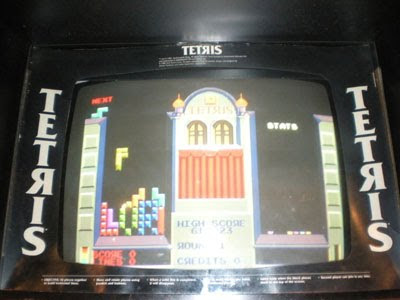 And finally, some of my favorite inductees in the National Toy Hall of Fame: 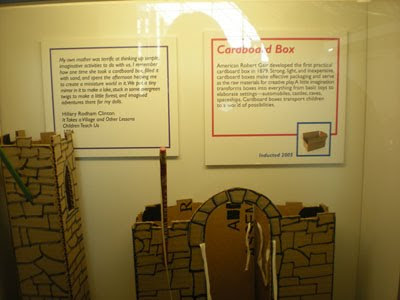 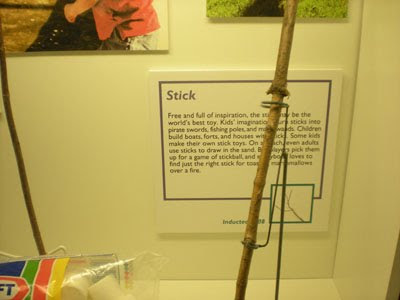 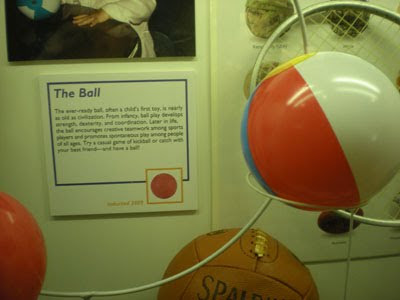 great pictures, that trip to Brachester looked pretty boss and sounded relaxing, here's my cover of the week: http://awesomedbyawesomedbycomics.blogspot.com/

good show
i do not read blackest night, i picked up one issue of blackestnight titans and i have to agree with evie and aaron it's basically not much fun unless u r deep into DC lantern love which i am not

Yeah, I won't be answering the Blackest Night challenge either. Not reading it and have no interest. A friend of mine loaned me some of the run-up books (various GL titles) over the summer so that I could get in on the ground floor of this big huge important DC universe shattering event. Meh. I didn't like how they were written and couldn't imagine shelling out money every Wednesday for an event that had titles I didn't like at its nexus.

Say what you will about Frank Miller's descent into bad dialogue and right wing insanity, but his commentary about Hal Jordan in "All Star Batman and Robin the Boy Wonder" is perfect.

My pick of the week for every category is the second issue of the new "Criminal" arc. Except maybe cover of the week. Evie's pick is both an excellent cover and evidence of the comics industry existing in its own little bubble. That's a pretty ambitious cover for a comic, despite the fact that books and magazines have had covers that "designey" (for lack of a better word) for decades.

My girlfriend's pick for cover of the week is "Beasts of Burden" #3. She squealed when she read the "something whiskered this way comes" caption.

Never heard of the Museum of Play before this episode, but I forwarded the link to my wife and we both agree that we need to road trip our asses up there in the next year.

I think the superhero exhibit looks great and you said it wasn't as good as the rest of the museum?
I also heard you mention the book, "Give my regards to the atom smashers!". I just finished reading it and can't recommend it enough. It even has an essay about 1970's Warlock.....

The Rochester Facts had me rolling...well played. As to the Blackest Night challenge, I wholeheartedly agree with you that things like "Light Up" and "Rainbow Rodeo" are ham handed to the point of absurdity, but in totality I have to come out in support of Blackest Night so far. It is what it is...good, universe-spanning superhero action; and done well. Is it a classic moment in comics story-telling? Not really. But has it been an entertaining yarn? Absolutely.

I'm off to check out some Ampersands now. Woot.

still disturbed by the logo...sry. though I know what you are going for.

the 2 holes in the 'b' are too distracting. Explosions or question marks..just maybe square boxes? Simplicity is the key methinks. ;)