This episode of Awesomed By Comics is brought to you by OH MY GOD NOVEMBER 4TH CANNOT GET HERE FAST ENOUGH LET'S DO THIS THING ALREADY. Warren Ellis can't avoid winning several ABC awards after writing 694 books this week, and Incredible Hercules remains Marvel's strongest title, and not just because of all the sexy. Raise your hand if you secretly want the Brown Bomber to get an ongoing. 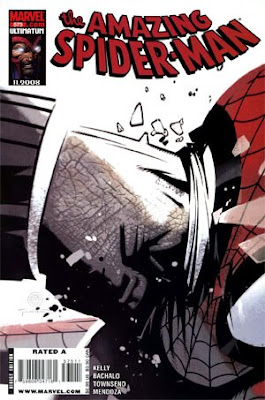 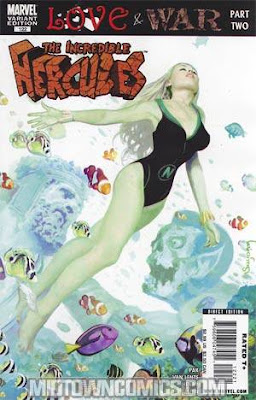 Evie's Picks: From Justice League of America #26 by Dwayne McDuffie and Ed Benes 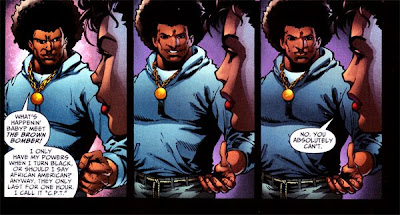 Aaron's Pick: From Avengers: The Initiative #18 by Dan Slott, Christos Gage and Steve Kurth (note: award given solely by virtue of the Spider-Man and his Amazing Friends Super Skrull) 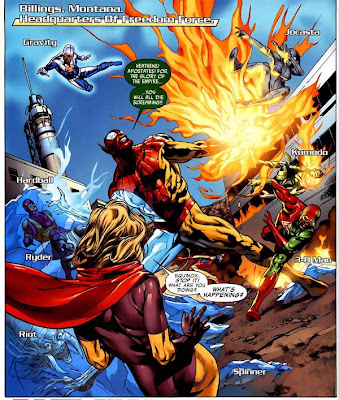 You need a swimsuit with a big E on it.