This week's Awesomed By Comics is sponsored by Two and a Half Men, known as a poet, calligrapher, and instigator of a probable death toll in the tens of millions. Secret Six, X-Men and Hal Jordan stand out relative to a slow week, and Obama and McCain square off in the age-old invisibility vs. flight debate. Word of caution: Evie is very sick, and totally sucks in this episode. 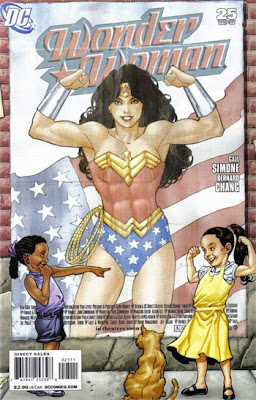 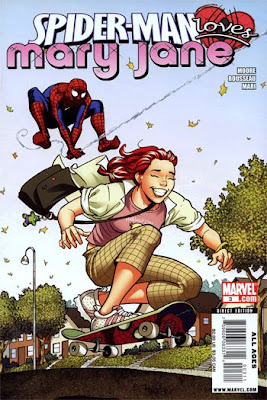 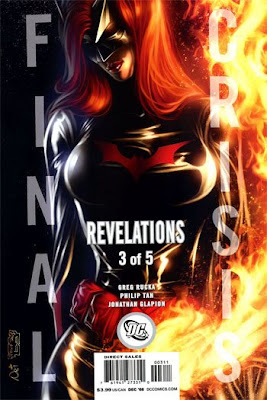 Aaron's picks: From Green Arrow and Black Canary #13 by Judd Winick, art by Mike Norton (note: context is that Mia has just told Dodger she is HIV positive, figures he won't be interested anymore) 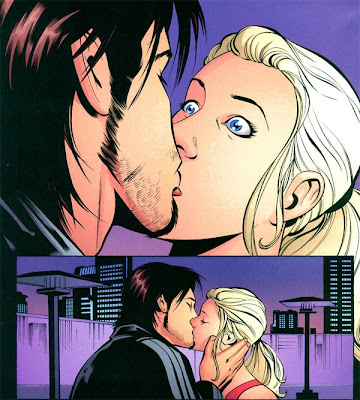 From Secret Six #2 by Gail Simone, art by Nicola Scott 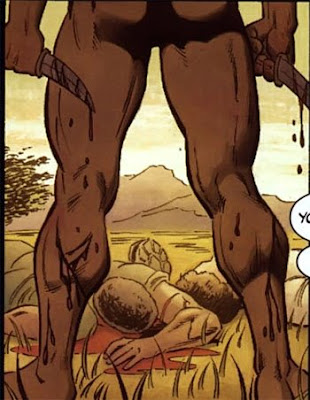 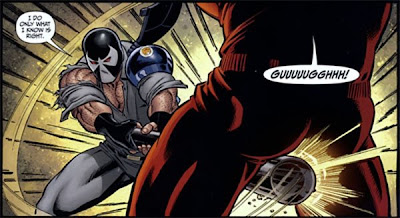