This episode of Awesomed By Comics is brought to you by nothing and no one, everything and everyone, namaste. We go off the beaten path with awards for Captain Britain, Hexed, Special Forces and all the rock you can handle. Evie and Aaron disagree on some mainstream launches, and agree that Aaron makes a fine pasta sauce. Also, a winner is announced in our latest contest, but keep those entries coming. 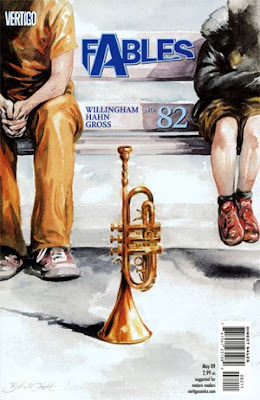 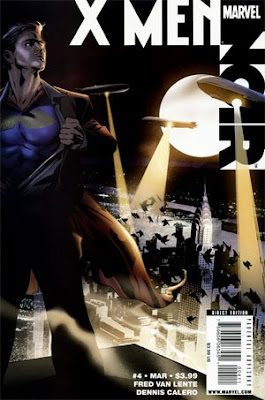 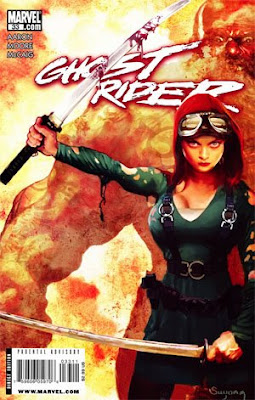 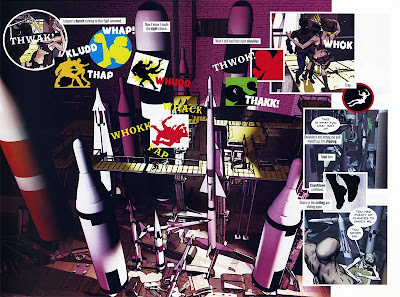 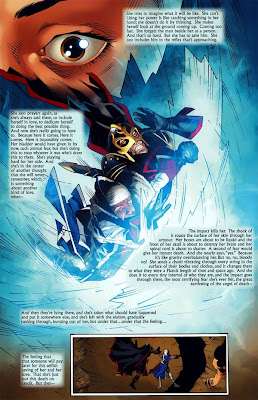 My LCS didn't have Capt Brit MI13, oh well...i'm switching to Heroes corner next month...This is my entry to the contest! Joe in Harrisburg PA!!!

Sry, I'm not on itunes either.

And lol re: your cat, maybe it's like streaky, the Supercat! (see, Supergirl, adventures in 8th grade, from 2 weeks ago) ;)