This special double-sized* episode of Awesomed By Comics is brought to you by "inch time foot gem," which proves there is sadly no such thing as a LOLBuddah, or something. In yet another week where good books get fricking canceled, we tip our hats to She-Hulk and Blue Beetle, but say a warm, desperate hello to the healing pencils of Takeshi Miyazawa on two favorite titles. Be sure to stay tuned (or fast forward if you get bored) until after the closing music, when Saddest Guardian™ Scar brings you a not-to-be-missed bonus Origins & Omens backstory about Evie and Aaron.

*"Double-sized" in the way that She-Hulk and Incredible Hercules were "double-sized" this week, in that we went over our normal show length by like 20% or so. 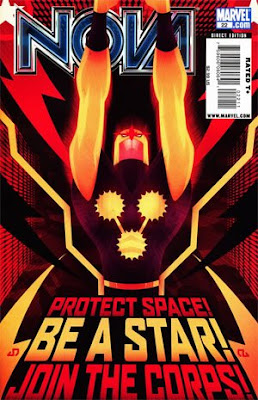 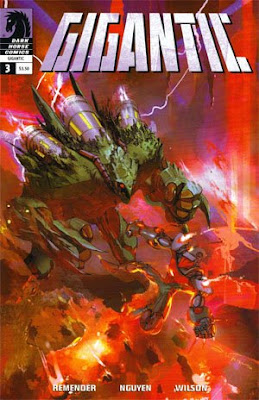 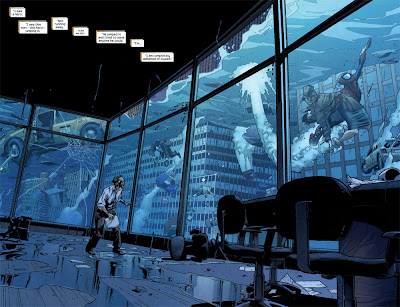 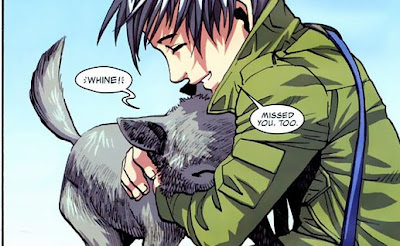 His stuff is amazing in the old DV8 from Image and his own, Revelations, from Dark Horse. But I agree with Evie, I absolutely LOVED the return of Take to the book. His style absolutely makes this a better book.