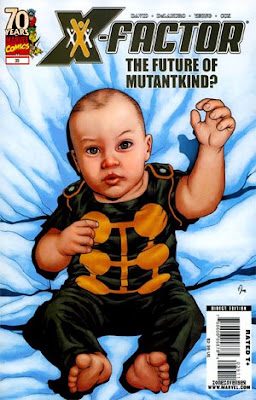 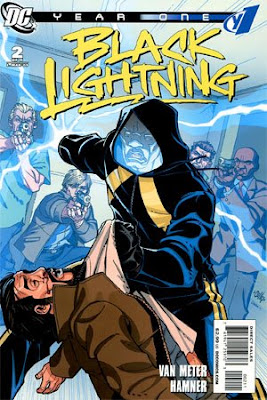 Evie's pick, from Tiny Titans #12 by Balthazar and Franco: 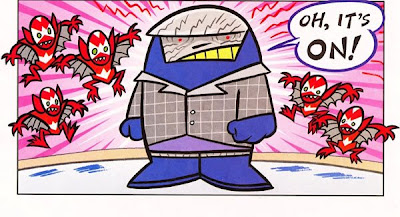 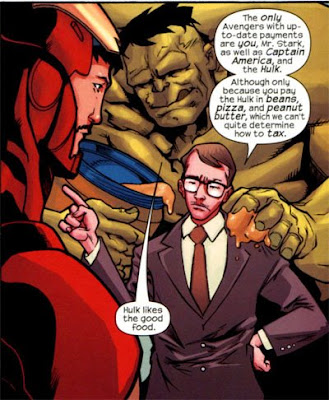 Email ThisBlogThis!Share to TwitterShare to FacebookShare to Pinterest
Labels: ABC Podcast, All-ages comics, Cover of the Week, Panel of the Week, X-Factor

It's really rewarding to learn what our listeners take away from the podcast experience.

Thanks for the podcast, guys - thoroughly enjoyed it. I'm not sure you should be so hard on the Wein-ster, mind. He did create Brother Voodoo (plus some Canadian dude with claws I've never heard of).

Yeah, I'm not entirely sure why I remembered off the top of my head that Len Wein created Swamp Thing and not that he created Wolverine.

I think I just had "swamp thing" on the brain after all that Namor talk.