This episode of Awesomed By Comics actually happened! And is brought to you by a rehabilitated hard drive and One Note Zen. We read enlightening listener email, celebrate teabagging (never gets old!), turn a critical eye to editorial planning, disagree over Whatever Happened to the Caped Crusader, and generally go off the rails, but adorably so, I'm sure. Join now and pay nothing until 2009.

Evie's pick, from The Outsiders #17, cover by Lee Garbett: 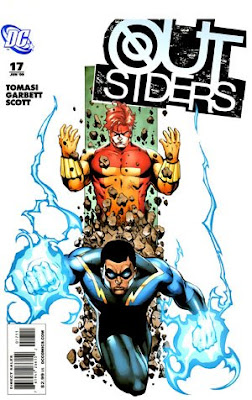 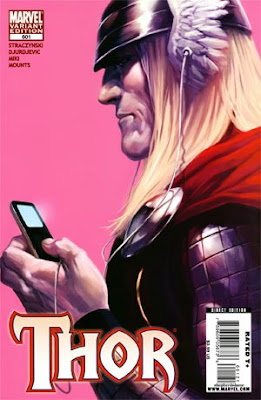 From Invincible #61 by Robert Kirkman and Ryan Ottley: 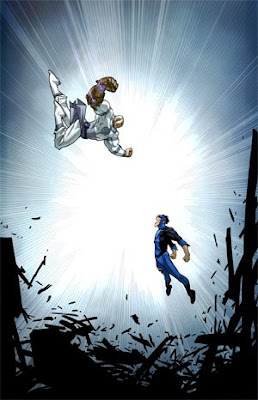 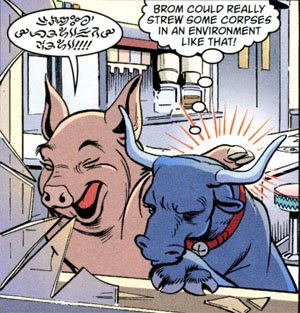 Email ThisBlogThis!Share to TwitterShare to FacebookShare to Pinterest
Labels: ABC Podcast, Cover of the Week, excuses, Panel of the Week, Technology makes me sad in the face

Hey cool! Thanks for reading my comment. Love the show.

I have to admit, I was a bit miffed like that reader who was asking about your hatred of Reed, but I'll be on the lookout now. And I also agree with that person who said it was like an intellectual, yet casual convo with some friends.

I hope everyone is doing well, busy as you are, and finally! Some revelation on your pokemon obsessions as well!

I, for one, would like to hear more about it. After the comic book reviews of course.

Hi Evie and Aaron, thank you kindly for responding to my query regarding Reed Richards.