This episode of Awesomed By Comics is brought to you by the Today is Aaron's Birthday Company! And also John Cafferty and his Superhero Knock-Knock Jokes and Karaoke, Inc. Evie gives accolades to green-costumed man-on-man action, and Aaron totally has a thing for submarines. Several new indie series impress, and Vixen proves that she can still be awesome after a rough year.

Aaron's Pick: Vixen--Return of the Lion #1, cover by Cafu (or Joshua Middleton?) 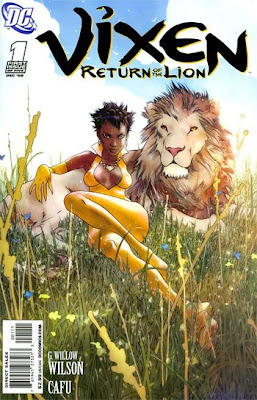 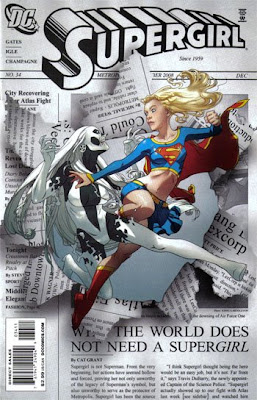 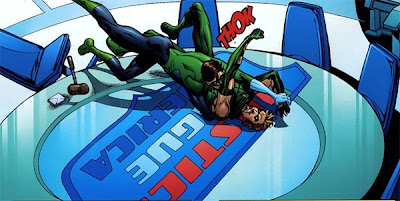 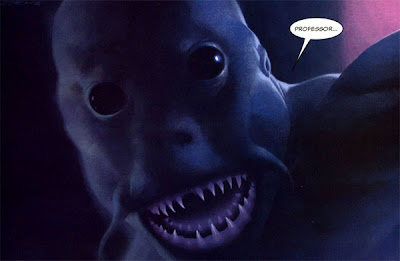 Email ThisBlogThis!Share to TwitterShare to FacebookShare to Pinterest
Labels: ABC Podcast, Cover of the Week, Panel of the Week, Supergirl, Vixen

I was all well and good until I got to the creepy-teeth face. Good god girlie, are you TRYING to nightmare me?!