This episode of Awesomed By Comics would be sponsored by Two and a Half Men, if it hadn't been interrupted by the unexpected appearance of a certain creator's rarefied air. Aaron hearts Nova 4ever, and Ubu Bubu once again yields the most absurd pages in comics. Fables has a slow period, while baby Justice Leaguers continue to enchant. Also, Aaron and Nova sittin in a tree. 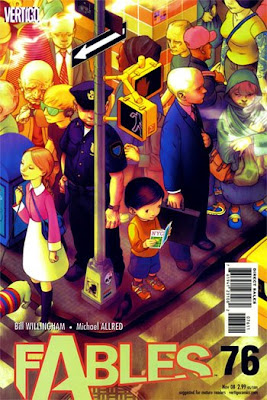 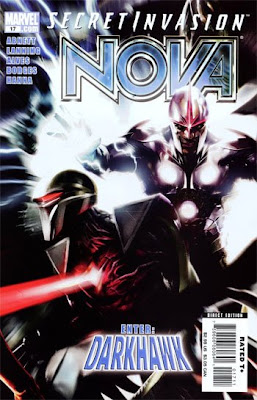 And from Ubu Bubu #3, by Jamie Smart 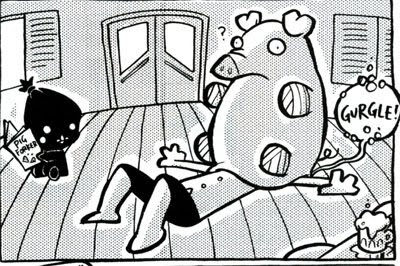