This episode of Awesomed By Comics is brought to you by "Two and a Half Men," used around the world either for the crisp petiole or the fleshy taproot. Kooky heroes with claws get lots of love, as does a new indie book inexplicably edited by the guy who created "America's Funniest Home Videos." Special not-to-miss feature is Aaron's Secret Invasion #6 Crap of the Week Flashblast from the Backpast Old Timey Radio Comic Book Haberdashery. 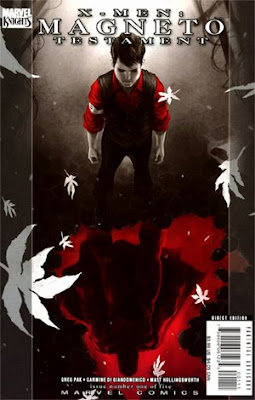 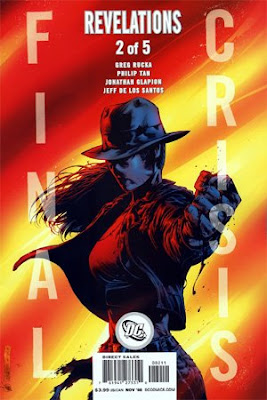 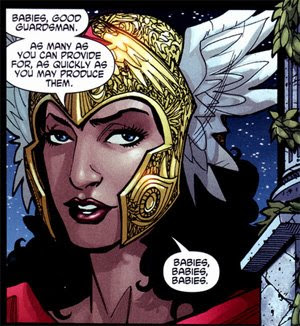 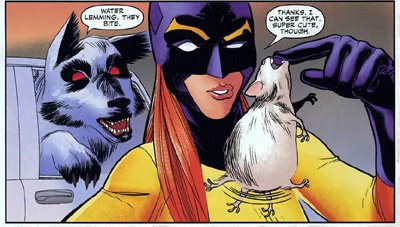 Hey Tv junkies i must be ur best buddy.I love to watch TV and explore new episodes of new series's..Two and a half men is one of my pet show.It is a show that always brings a smile on my face and that really matters.