This episode of Awesomed By Comics is brought to you by How Grass and Trees Become Enlightened, because those crazy monks are at it again. In a week full of some top-notch comicbookery, mindblowing art hails from Batwoman and Horse Thor, Wonder Woman gets dumped, Herogasm gets serious, and Guardians of the Galaxy makes all of Aaron's teenage dreams come true. Also, we give Peter David a suggestion for how to pluralize "Jamie Maddrox," because it could obviously come in handy. 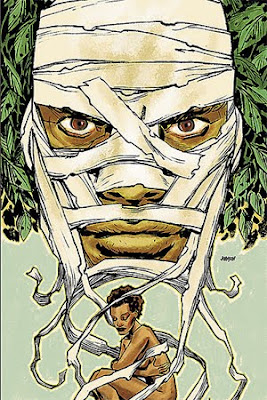 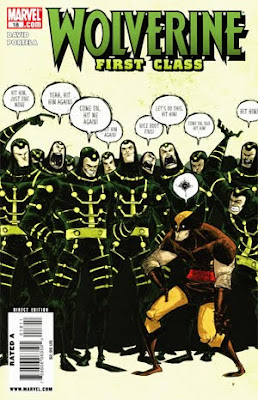 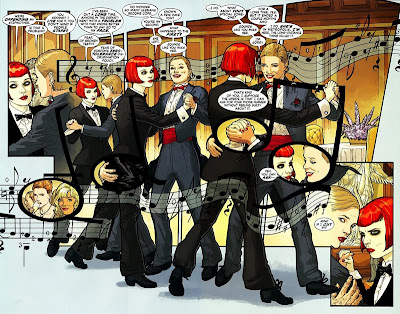 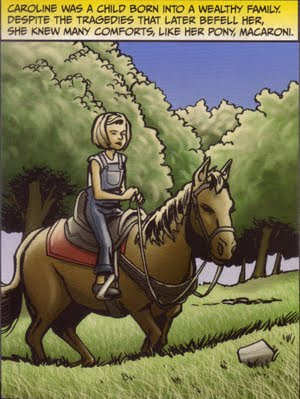 And Beta Ray Bill: Godhunter #3, by Kieron Gillen and Kano: 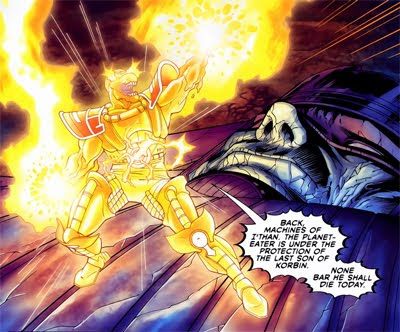 Email ThisBlogThis!Share to TwitterShare to FacebookShare to Pinterest
Labels: ABC Podcast, Batwoman, Cover of the Week, Guardians of the Galaxy, Panel of the Week, Peter David, Wonder Woman

Maggie's an established character. Kathy doesn't know her because she's a Superman character created by John Byrne in the eighties. She's always been a lesbian.

Well there you go! Thanks!

i had the whole manfred mann/bruce springstein blinded by the light conversation just a few days ago. either your spying on me or it's part of the collective unconscious thing.

a similar thing happened with andrew weiss' blog and psycho killer by the talking heads.

just thought i would let you know that. great show once again!

Great set of reviews, as usual! :) But everything this week gets trumped by the Disney-Marvel news.