This episode of Awesomed By Comics is brought to you by photos of local singles who are looking for you, they sure are! Tons of stuff this week, from cosmic warring to divine magic to Brechtian thrills to animals in lingerie. The flatness of Barry Allen's return is made up for by the debut of a new Power Girl series (TA-DOW), and we learn we're not quite nerdy enough for some comic book humor but that's what the googles are for. 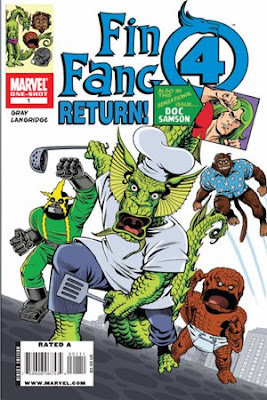 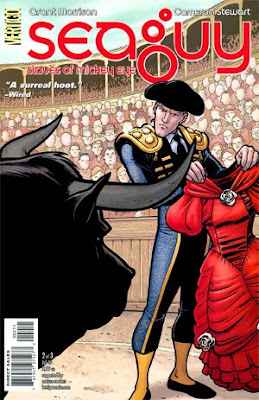 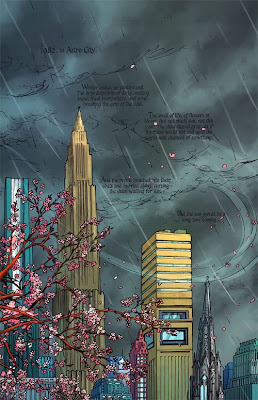 Aaron's pick, from Deadpool #10 by Daniel Way and Paco Medina: I often pick up books based on your guy's recommendations, including the last Dr. Doom book and the Fing Fang 4 thing. I liked them! :)

Thanks, keep it up!