ABC Podcast, Episodes #22 and #22a (Zombie Variant), plus visual aids

This episode of Awesomed By Comics is brought to you by a Brand New Day--starring Barack Obama and decidedly not Mephisto-orchestrated--as well as some crap that Aaron made up about poor Oscar Hammerstein. A strong week for mini-series and one-shots holds up even under the yoke of a zillion Wolverines, and pretty art is everywhere. Fin Fang Foom and headless hookers excel.

Also be sure to download the bonus Zombie Variant episode. 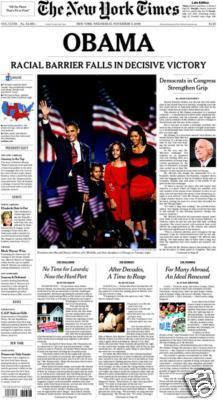 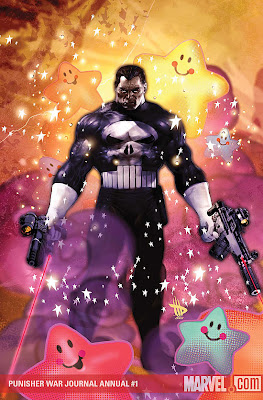 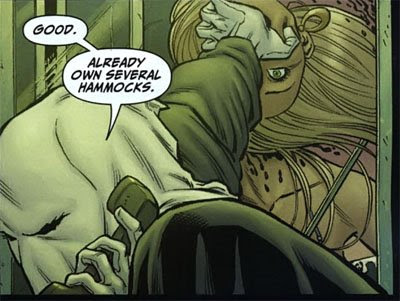 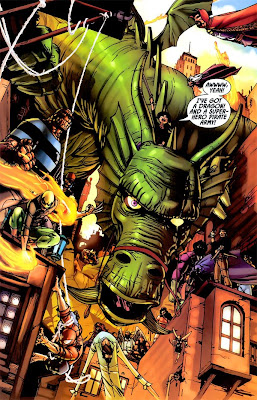 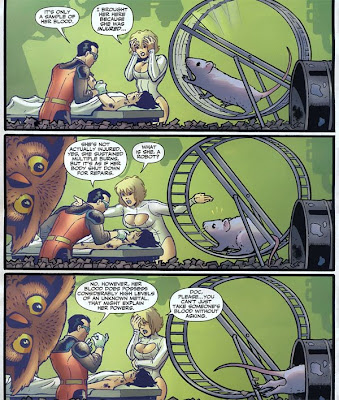 Email ThisBlogThis!Share to TwitterShare to FacebookShare to Pinterest
Labels: ABC Podcast, Cover of the Week, Panel of the Week, Politics

Ok, according to my download stats, Zombie Variant is outselling the regular episode by like 2 to 1. You people should probably get the real one. I'm just saying. Don't say I didn't warn you.

It's all these podcast speculators, snapping it up because it's sure to be a collector's item.

If this keeps up, we're going to have to do some foil covers.

The zombie variant was HILARIOUS. I loved every minute.

Sandy, you can't possibly be serious, but we appreciate it all the same :).

No, I am dead serious. I was cracking up. Which was not that good of a thing, actually, because I was listening to it while trying to rock my baby to sleep for the night.

What's also funny is that my son makes this low moaning noise as he nods off. Not unlike what you guys were doing. So I had three zombies all going at the same time. It was great.